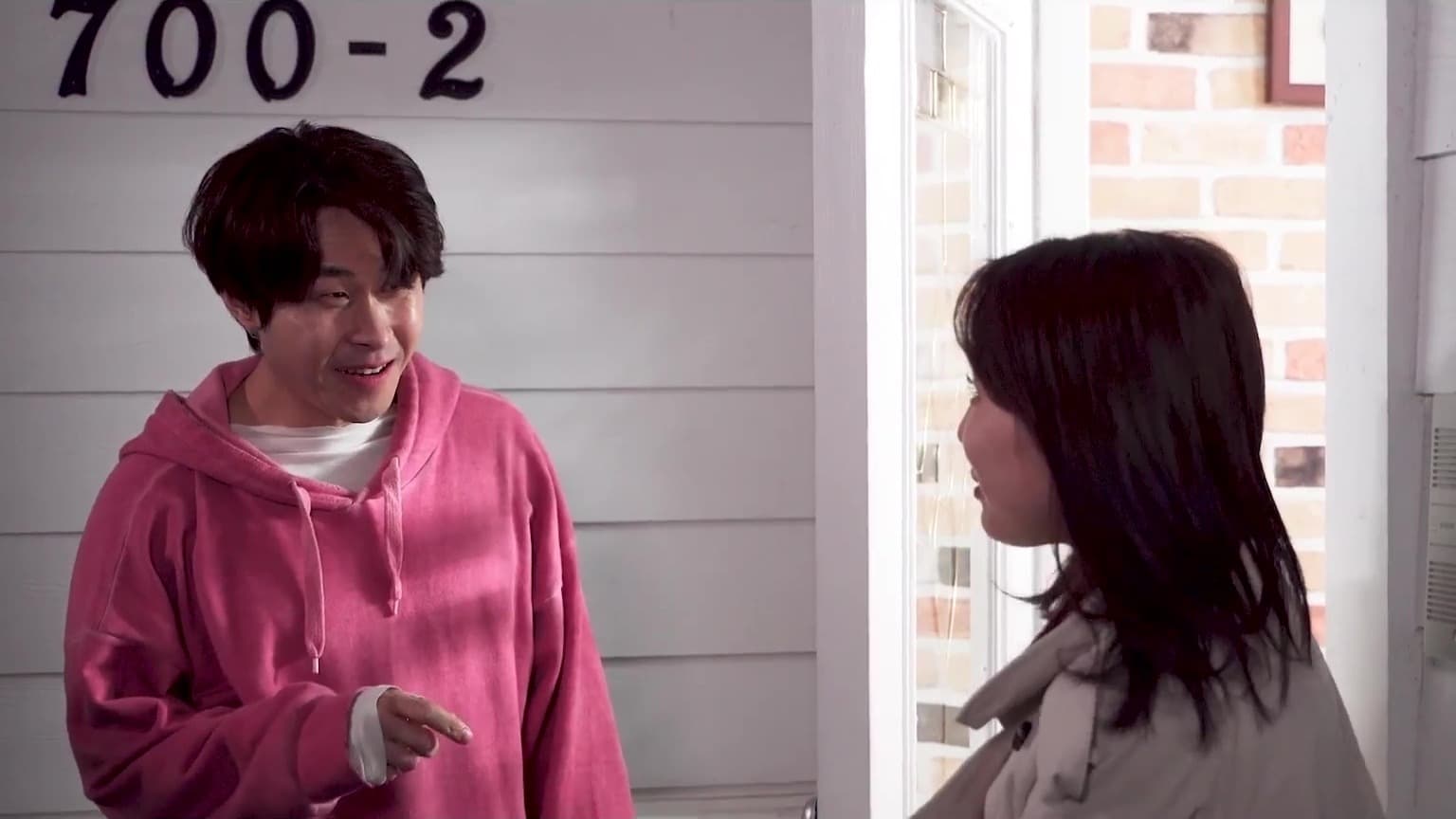 You May Also Watch

A man looks after his young sisters-in-law for years after his wife passes away. The two sisters grow up and fall in love with their brother-in-law. The youngest sister exposes herself in front of him and seduces him in anyway possible. The first sister is more feminine but she also can’t help but feel attracted to her brother-in-law and think about having sex with him… At first, the man laughs it off but soon he feels attracted to them too and wants to have sex with them. Who will he choose between the first and second sister…? 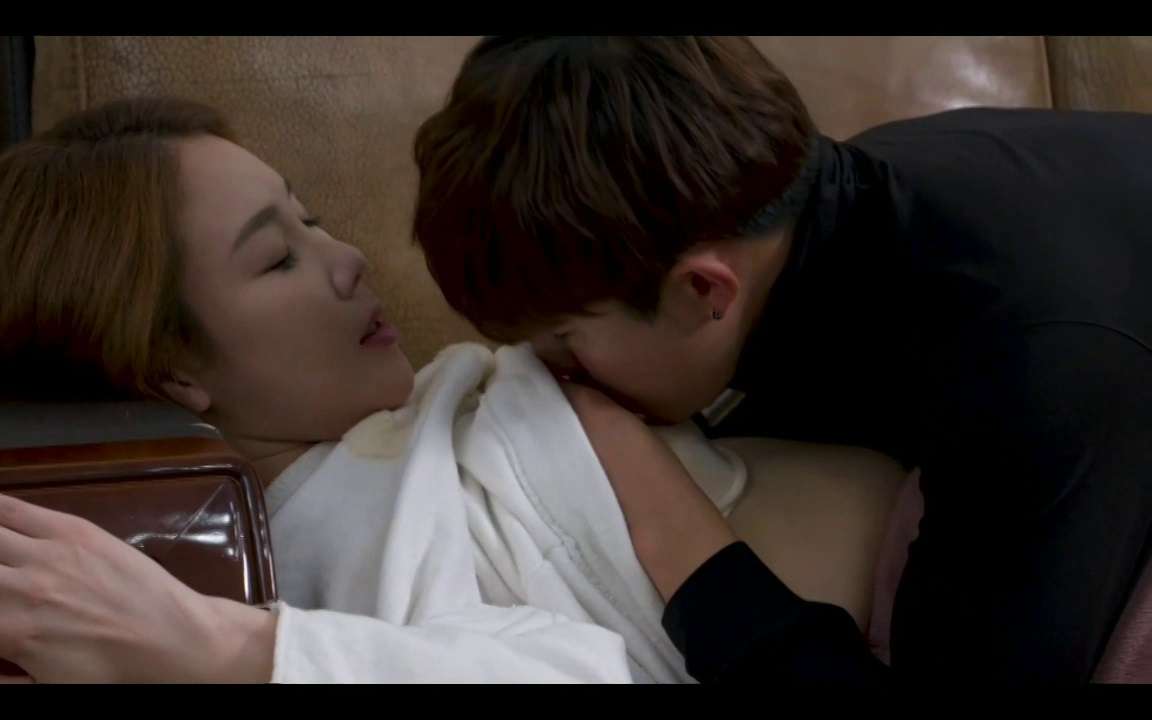 Use DL Links Below To