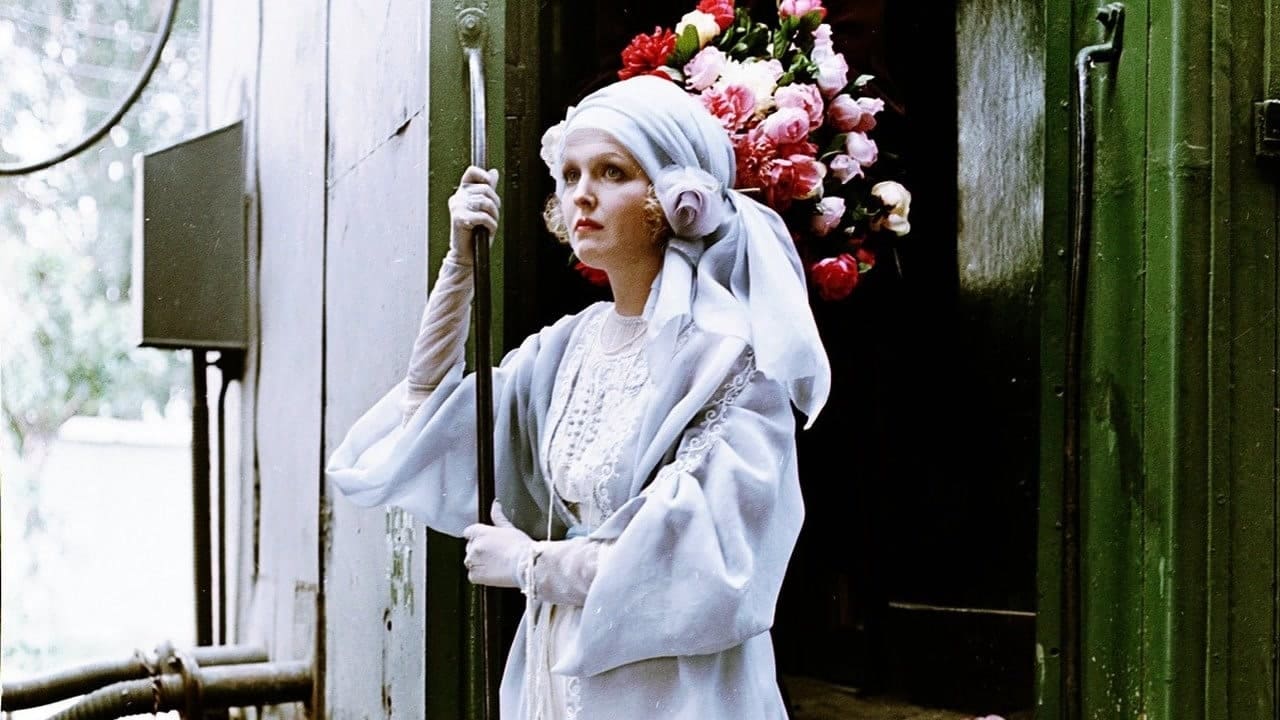 Olga Voznesenskaya is a silent screen star whose pictures are so popular that underground revolutionaries risk capture to see them. She’s in southern Russia filming a tear-jerker as the Bolsheviks get closer to Moscow. Although married, she spends time every day with Victor Pototsky, the film’s cameraman. Gradually, it comes to light that Victor uses his job as a cover for filming White atrocities and Red heroism: he’s a Bolshevik. He asks her for help, and she discovers meaning in her otherwise flighty and self-centred life. Love blooms. Will the Red forces arrive in time to save them from a suspicious White military leader? Will she find courage? 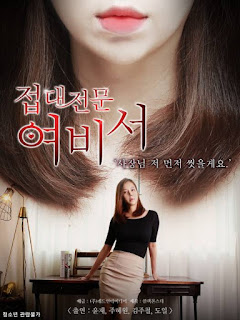 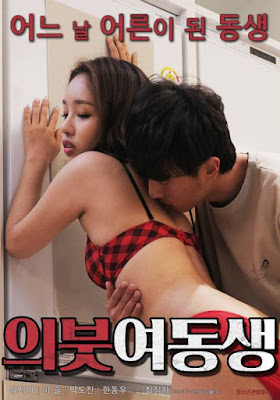 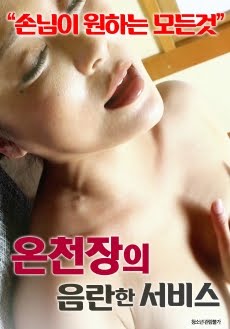 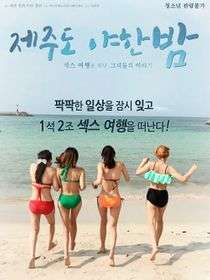